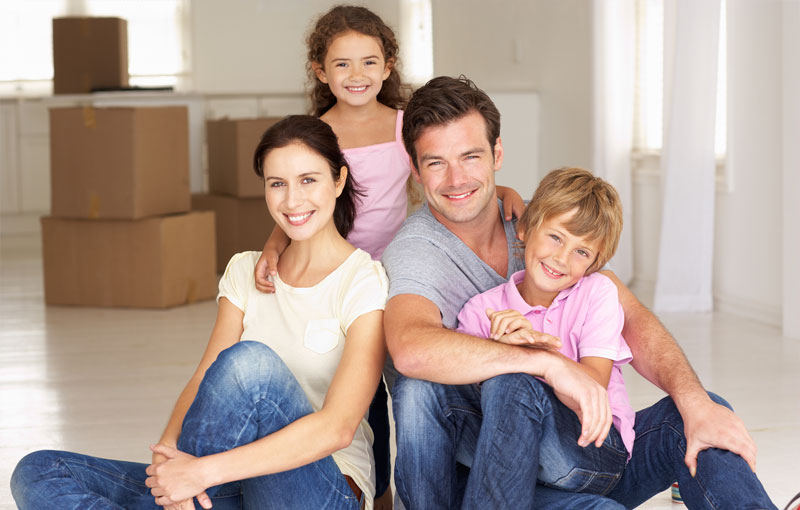 At its meeting on 12 October 2017, the National Council decided to abolish the fee for housing leases. The abolition comes into force on the day after the announcement in the Federal Law Gazette, which is 11.11.2017. For leases that are completed by this date, the rental fee is still payable. As described in the Fees Act from 1957 under §33 TP 5, 1 per cent of the 36-times gross monthly rent had to be paid for permanent housing leases, 1 per cent of the lease for the term of the contract for temporary rental leases if the leases were limited to less than 3 years. For temporary rental contracts of 3 years or more, 1 percent of the 36-fold gross rent had to be paid. Further information can be found at:  https://www.arbeiterkammer.at/beratung/konsument/bauenundwohnen/miete/Mietvertragsgebuehr.html