Red-White-Red Card Plus for Dependants 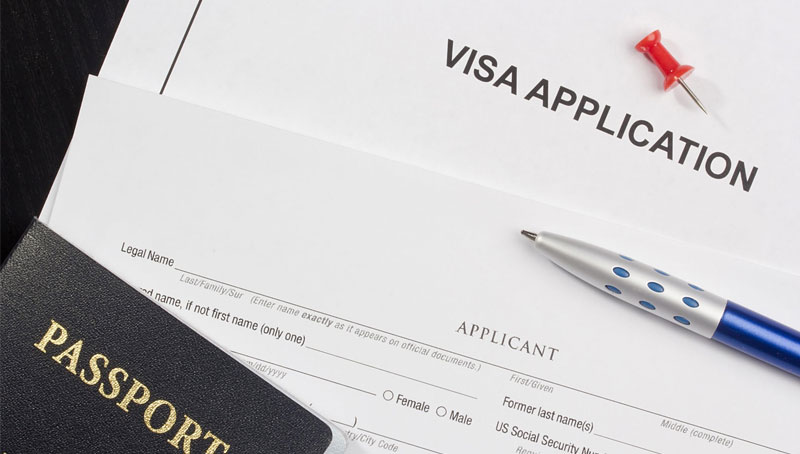 During the past months it happened, that companies asked us for help in order to apply for a Red-White-Red Card Plus for Dependants. The story behind this headline: There were some 3.National job-applicants who have been hired by our company client and who were eligible for the Red-White-Red Card Program. The skilled worker program of Austria. But two of the skilled professionals have failed their employer announce that they wanted to bring their families. In fact, the even didn‘t tell the interviewing HR Manager that there is a Family.

Therefore, the HR Department applied for the applicant’s permit but not for his family’s Red-White-Red Card Plus for Dependants. This led to a huge loss of time and money in the end. Now the dependents of the skilled professional had to apply for the Red-White-Red card themselves. This means: extra travel costs to go to the local embassy of Austria. IN this case it is in India, some 2000 km away from where they live. Returning home and waiting for notice if they will get the card granted……may take up to 10 weeks! Then again travel to the embassy and apply for a Visa D, which allows them to enter Austria and to obtain the Residence Card at the immigration authority.

At the same time the main applicant, our skilled professional, was expected to arrive in Austria. But he refused to leave his country without his family. This again led to a huge loss for the employer. The employee was hired to cover a certain position in the company and to support his employer in executing a huge contract. Now, this will have to wait until the employee and his family will arrive in Austria.

In order to avoid such struggles, we recommend to Skilled Professionals who apply for jobs in Germany or in Austria: Tell your future employer that you want to bring your family with you – immediately!

You help smoothen the application process for your Red-White-Red Card and save your company money.

In the following you can read more about the Austrian Dependend Permit for Red-White-Red Card holders and how to apply for it. You may reach us here if you want Support through the immigration process by our skilled and experienced team: Support Who is a family member?

Spouses and registered partners must be 21 years of age or older when applying.

Which residence title will be granted to family members?

The following requirements must be met for granting any residence title:

Providing evidence of German language skills (“German prior to immigration”)

Dependants of Red-White-Red Card holders, wo apply for a Red-White-Red Card Plus have to provide evidence of German language skills on A1 level according to the Common European Framework of Reference for Languages, when first applying

Only basic German language skills at beginner level are required.

Evidence of adequate German language skills may be provided by:

Further institutions may be announced by way of publication on the official notice board of the competent Austrian representation (embassy, consulate) abroad.

The language diploma or course certificate must not be older than one year when being submitted.

Evidence of adequate German language skills does not need to be provided by:

Competent first instance authorities shall be the local Provincial Governor’s Office or the duly authorised district administration bodies (District or Municipal Administrative Authorities). Local competence is governed by the (intended) domicile of the third-country national concerned.

Any complaints against decisions by the competent first instance authorities shall be handled by the locally competent Provincial Administrative Court. The authority shall decide on applications and complaints without undue delay, but not later than within six months after receipt.

The consular representation abroad shall examine the application for completeness and correctness and then forward it to the competent authorities in Austria.

The following family members are entitled to file their application in Austria:

Scope of residence titles and validity

The residence titles “Red-White-Red Card Plus” and “Family Member” allow time-limited settlement and entitle the holder to unrestricted access to the labour market.

As a matter of principle, residence titles are granted for a period of twelve months.

The residence titles “Red-White-Red Card Plus” and “Family Member” shall be issued for a duration of three years, if

After five years of lawful settlement without interruption, a residence title “Long-term resident – EC” may be applied for, if

Applicants for Jobseeker Visa are expected to proof eligibility!
Customs Clearance for a private household moves?